Victory Baptist Church was born in the hearts of Wes and Dottie Millard, our founding pastor and family. They were burdened for the military mission field of Beaufort, SC.  God brought together several families and services were begun on the first Sunday of November 1975 in the Shell Point Elementary School.

In 1978, the church purchased land on what is today known as Parris Island Gateway and began building in the Spring.  By Summer, not only was the church meeting in the building, but plans were begun to open a Christian  school.  The school opened in September of 1978 and has operated continuously since then.

In 1987, Tom Ashley was asked by the church family to take over the responsibilities as senior pastor.  Tom and Lynn had served for four years previously as assistant pastor. They led the church through the challenging transition of the Millards move to Florida. In 1992, the Ashleys received the Lord’s call upon their lives to the mission field of the Philippines .  They served there with distinction for over 25 years.

In 1992, the church extended a call to Chuck and Denise Rice to come as senior pastor. The Rice’s served at Victory for 30 years. Those years included the church getting out of debt, several remodels of the building and the construction of an activity center for church events. Many new ministries were begun.

In 2022, Phil and Charity accepted the call from the church to serve as senior pastor. They have been faithful members of Victory Baptist Church for over a decade and have served in every area of ministry.

Through the 47 years of history literally several thousand have found a church home and a caring, stable church environment in which to grow in grace and knowledge of the Lord.  During its history the church has seen hundreds of people come to know Jesus as their Savior.  God has called out many to Christian service.  Blessed be the name of the Lord! Victory’s greatest days are yet in the future.  Won’t you come and be a part of it! 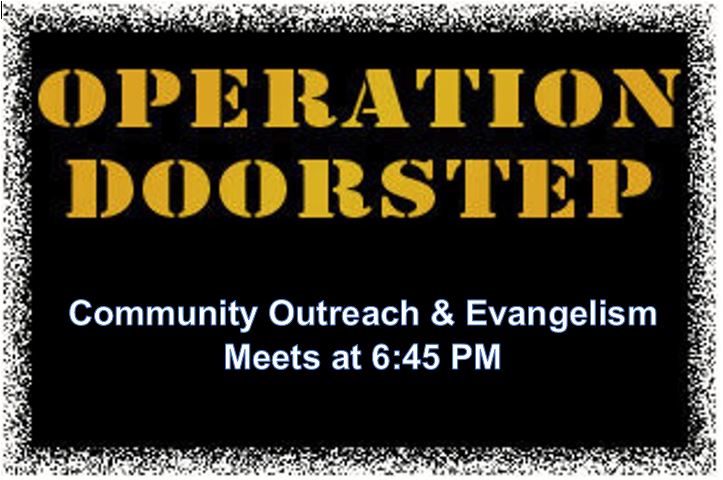 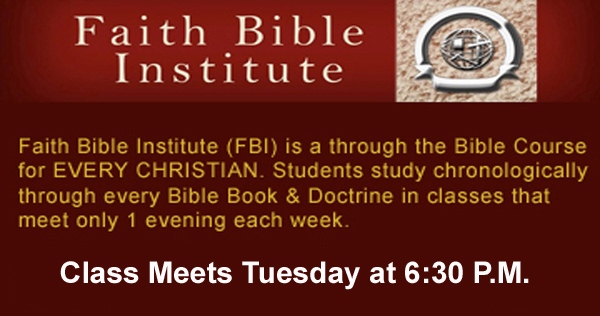 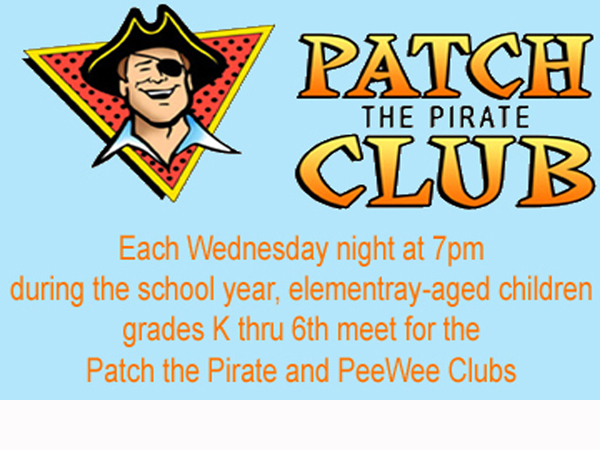 Please join us for our regular service times below. Our services will be also be available via live stream on FACEBOOK. 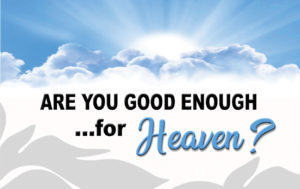 “that in all things he might have the preeminence.” (Colossians 1:18) Frontier Theme